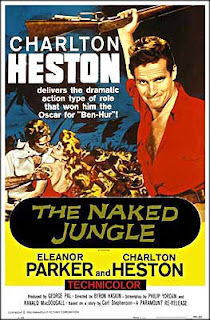 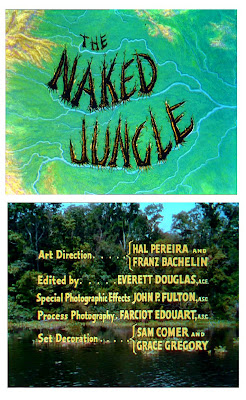 I'm not especially au fait with silent cinema, aside from the great silent comedies of Keaton, Lloyd and Laurel &; Hardy so I came into F.W Murnaus' 1927 love tragedy "SUNRISE" somewhat blind yet was stunned by the visionary photographic effects and trick shots that the film displays.

Aside from the standard matte paintings and miniatures, of which there are several, the picture has some incredible optical transitions and kaleidoscope styled visuals to tell the story.  What impressed me most was an amazing one take sequence where George O'Brien and Janet Gaynor stroll out of church and across a busy street totally immersed in one another with fast moving traffic wizzing around them, with the single take continuing for over a minute and gradually dissolving from the hectic urban chaos into a beautiful orchard like setting of utter serenity.  Now to modern audiences weened on this awful in your face mind battering CGI, this 1927 sequence will surely not be of interest.  When one takes into consideration the fact that the entire uninterrupted set piece is a complicated optical effect, and a beautifully orchestrated and assembled one at that, even the CGI freaks may sit up and take notice.  I'll elaborate on this sequence below.

The effects work was by an uncredited Frank Williams - a genuine pioneer in special photographic effects and optical cinematography and the inventor of a moving matting system for motion pictures.  I would not be at all surprised to learn that soon to be master effects man John P.Fulton also may have worked on this film as he was Williams apprentice at this time in Williams effects house.  A very young assistant cameraman by the name of Lenwood Ballard Abbott - better known later as L.B Abbott was also on the camera crew. 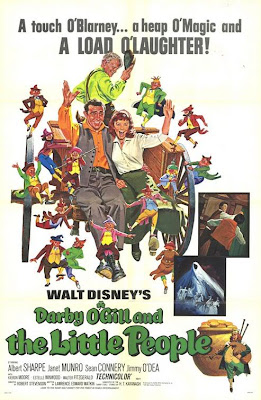