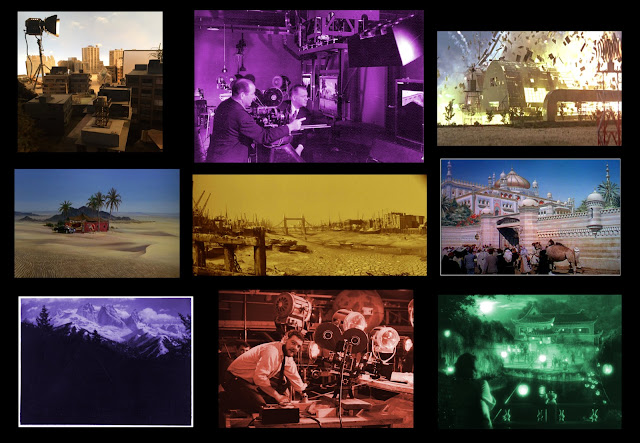 Hello once again to all those like minded fans of the old style hand-crafted movie trick shots, from an era long gone, where fantastic vistas and memorable moments were created by skilled artisans, technicians and cameramen long before the advent of the computer, where a greater reliance upon gut instinct, happy accidents, ingenuity and a craft passed down from other skilled artisans.
Today I have a bonanza of worthy films and special visual effects shots all lined up for your viewing pleasure, harking from a variety of genres, decades and countries.  We will celebrate an exquisite Frank Capra bona-fide Hollywood classic from the early thirties; a very popular matte filled Paramount buddy comedy; an insanely out of control Japanese sci-fi extravaganza; a low budget, brooding gothic monster 'B' flick; a virtually forgotten though lavish Technicolor Rank desert romp, and an excellent thought provoking apocalyptic British science fiction piece just to round things out.  As regular readers will know, New Zealand Pete doesn't do things by halves, and always endeavours to seek out interesting films, frames and backstory whenever possible.  A couple of the films today are so obscure I found it difficult to track them down at all, let alone in such good quality prints as have surfaced here.  As if that weren't enough, I've tracked down some more 'lost' matte work from the master himself, Albert Whitlock for your perusal as well as a nice 'blast from the past' featuring a brief tribute and a couple of rarely seen shots from another veteran maestro of the brush, Matthew Yuricich.
So, with that pre-amble taken care of, let us proceed...

Matthew Yuricich, who passed away in 2012, was probably the last in the line of the old time 'golden era' matte painters whose illustrious roll call had included such notables as Emil Kosa jnr, Albert Whitlock, Peter Ellenshaw, Lou Litchtenfield, Albert Maxwell Simpson, Jan Domela, Lee LeBlanc, Jack Cosgrove and Russell Lawson.
Matthew had an affinity with pencils and brushes from a very early age and, after an initial job opening in the 20th Century Fox mailroom in 1950, Matthew drifted into the magical world that was the famed Fred Sersen special photographic effects department in 1951 as 'second assistant matte artist'.
Matthew's first year or two saw him kept on a very tight leash by chief matte artist Emil Kosa jnr - a most talented painter and visual effects artist himself who did not always 'embrace' the newcomers in the department.

Try as he might, Matt was mostly relegated to inking hand drawn rotoscope cels, matte dupe board registration, backlit flickering light theatre sign tricks and subtle airbrush gags, all for other artist's mattes.  Finally the opportunity arose where Fred Sersen gave Yuricich his first matte shot, for the 1953 Ethel Merman musical CALL ME MADAM, (*though the photo here of the grand ballroom matte from that film wasn't the actual painting Yuricich rendered, and is one of Ralph Hammeras' mattes, so this must be a posed publicity photo).  Matt would contribute paintings to shows such as the first big CinemaScope showcases THE ROBE and PRINCE VALIANT  among many others.

Matthew would prove himself and become a vital cog in the Fox effects department under Fred Sersen and Fred's successor Ray Kellogg, before making the move across to Warren Newcombe's matte department at MGM in the mid fifties where he would also reunite with former Fox FX staffers Lee LeBlanc and Clarence Slifer.


Matthew really matured as a matte painter in Newcombe's unit at MGM with one of his first projects being to produce intricate gags that would be combined with Howard Fisher and Henry Hillinck's mattes for FORBIDDEN PLANET.  Yuricich would later render sensational work for a number of important motion pictures from the late fifties through to the late sixties, with classics such as BEN HUR, MUTINY ON THE BOUNTY and THE GREATEST STORY EVER TOLD being at the forefront.


Studio matte departments began to downsize or even wrap up operation altogether in the 1960's, the result being artists such as Matthew going freelance, though by no means lacking employment opportunities.  On numerous occasions Matt would paint shots for his old Fox colleagues Ray Kellogg, L.B Abbott and Frank van der Veer on shows like three of the PLANET OF THE APES films (though not the iconic Statue of Liberty end shot from the first film which many people incorrectly credit him with) - TORA!, TORA!, TORA! and THE TOWERING INFERNO.  When fx jobs came up at MGM, Robert Hoag would always get Mathew back to furnish the mattes, with films such as SOYLENT GREEN - the first on screen credit for Matt after more than two decades in the business!


Matthew painted countless shots right through to the 1990's on a huge range of movies, with my own personal favourite among his work being the chilling Jane Fonda-Jack Lemmon picture THE CHINA SYNDROME (1978).  Matt was not only a great visual effects artist, but a down to earth, old school character who told it like it was, and didn't suffer fools gladly.  One of the FX industry's invisible experts.
With the most generous help of FX man and author Craig Barron, I was fortunate enough to conduct a career interview with Matthew not long before his death, and this, together with a mass of other hitherto unpublished material formed my extensive oral history blog in 2012, Matthew Yuricich-In His Own Words, which can be found here. 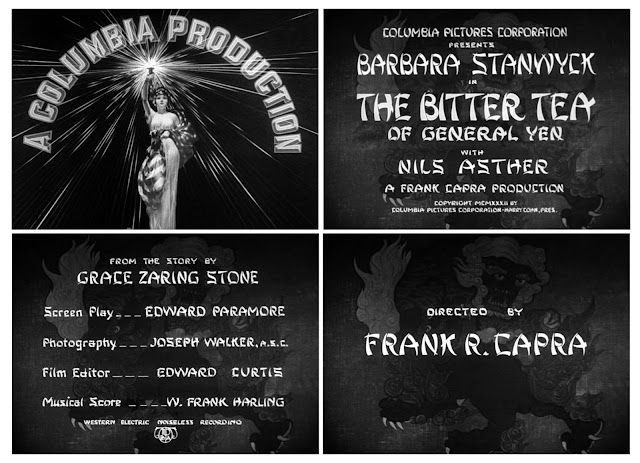 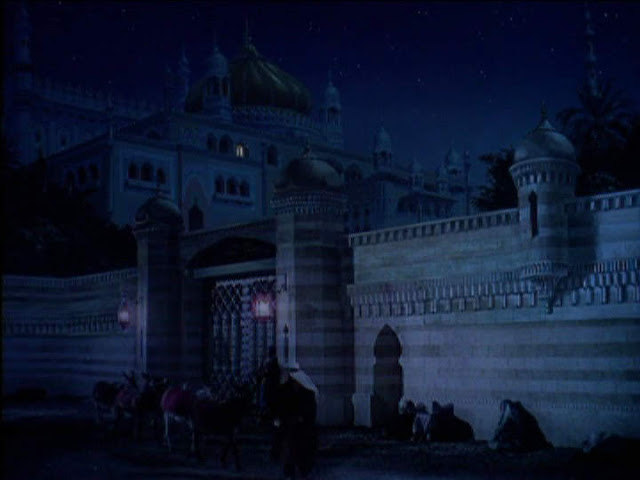 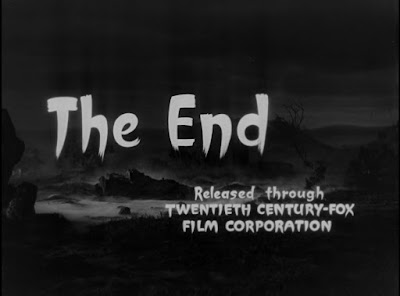 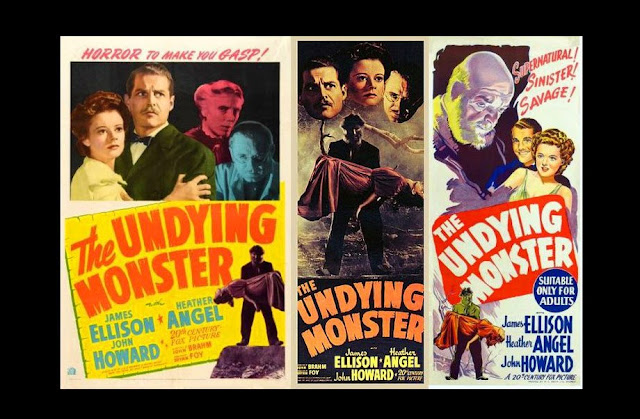 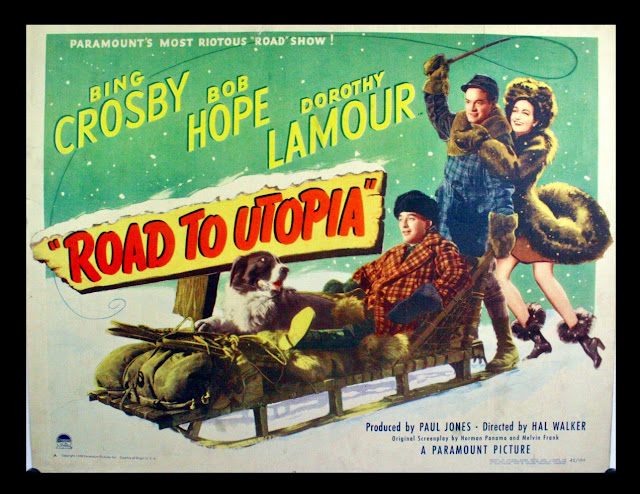 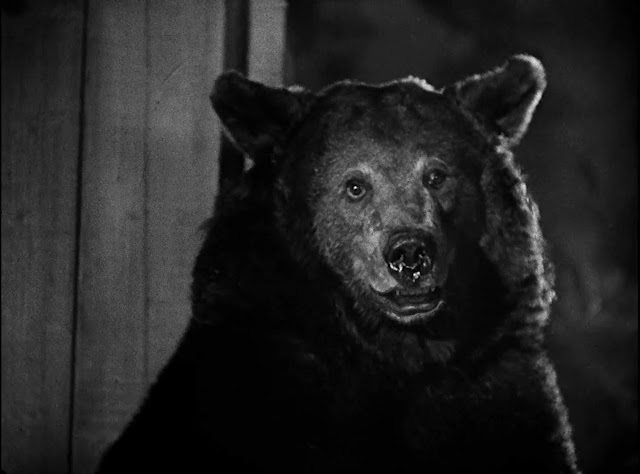 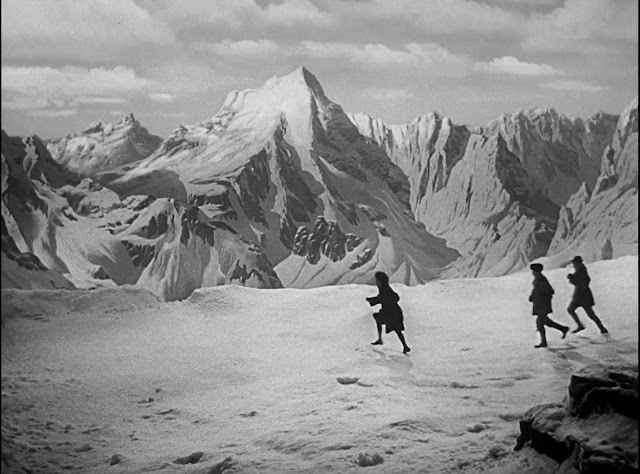 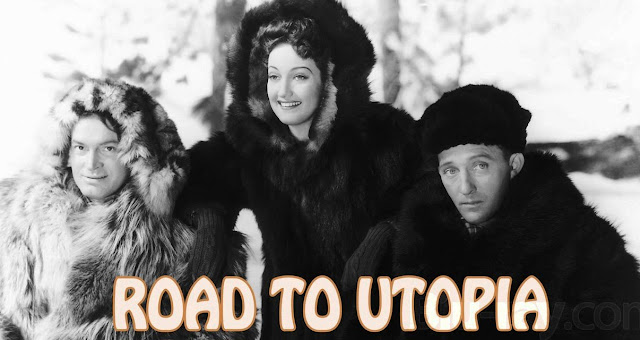