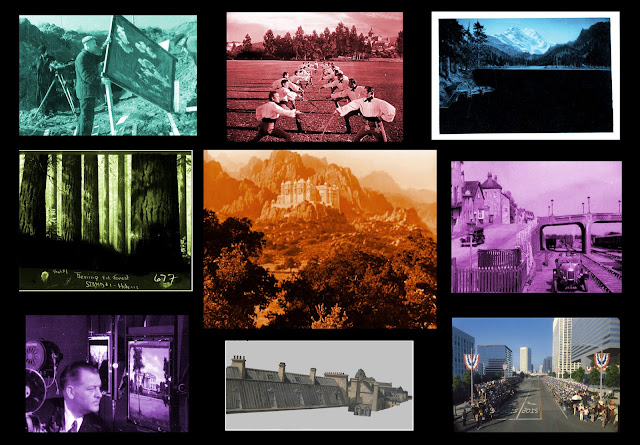 Hello there my fellow trick shot enthusiasts, and welcome back to another retrospective study of those wonderful 'old school' special photographic effects, matte paintings and miniatures that thrilled, dazzled and amazed us, and more often than not fooled us completely that seeing was indeed believing. 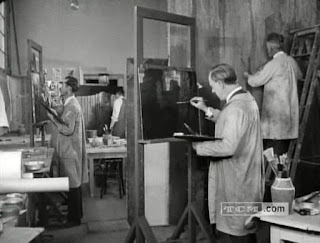 This edition of NZ Pete's Matte Shot covers a broad and utterly fascinating cross section of films, genres, era's and technical artists, with the certainty on my part that there will be at least a couple of film titles that many serious film fans may never have heard of, and so far as young-ish readers go, probably the entire selection discussed below being a complete and utter mystery and not in any way, shape or form on their collective 'radar'!  So sad, but true!  :(

What with much of the world going through all manner of pandemic lockdowns, restricted movements and movie houses in many countries off limits, with the latest Hollywood releases delayed till next year in all probability, now is a good time to seek out some of these 'old' pictures that I write about here (and those in the 'about me' movie recommendations at the side panel of this blog) and watch so much cinematic greatness.  You might be pleasantly surprised! 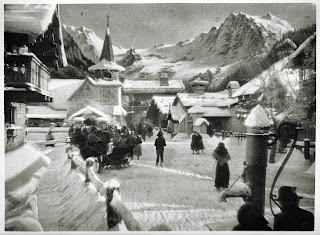 Among the films celebrated here today are an exciting Errol Flynn historic classic adventure from Warner Bros with many splendidly realised matte shots; A rip-snorting 'maritime western' from Paramount which not only is loaded with Oscar winning mattes and model work, but also features one of the silver screen's most vivacious visual treats, my long time favourite, the exquisite Dorothy Lamour!  What more could one ask?  No, seriously folks ..... what more???  Humour me! 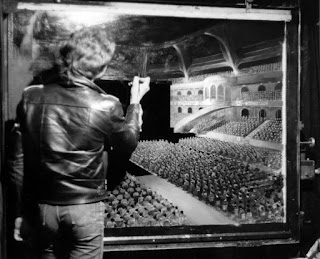 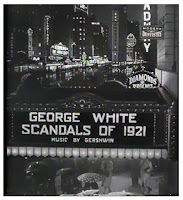 But wait.... there's more!!  The great Alfred Hitchcock has one of his early British pictures profiled too, with elaborate and boldly eye-poppingly complex and lengthy miniature set pieces very much neglected and overdue for retrospective examination.  Lastly on the bill today is a forgettable teen comedy from the mid eighties - when all they ever seemed to produce were in fact forgettable bloody teen comedies - though this one features absolutely photo-real jaw-on-the-floor matte painted expertise from the amazing Ken Marschall that nobody ever noticed nor suspected - me included when I saw the dreadful film on a double bill!  Surely enough here to satisfy even the most jaded tech fans of trick shot wizardry. 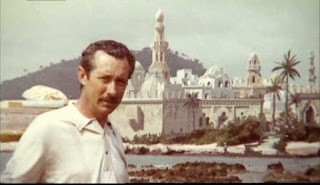 I was going to include a Blast From The Past piece on the legendary maestro, Emilio Ruiz one of my absolute fave trick shot exponents, and in a class of his own, but may include that next 'issue'.  Likewise several other 'special editions' such as one on every single traditional era matte produced by Industrial Light & Magic as well as a few other fascinating articles.  Just gotta be in the right mood. 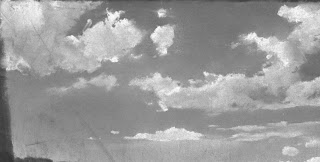 So, sit back and enjoy this collection, and please make the effort to view on something bigger than a damned cell phone/smart phone or whatever the hell those godawful things are called.  These wonderful visual collections I publish are meant to be viewed and appreciated on a decent sized screen, with more and more entries being of high definition and remastered origin whenever I can find them, which ain't always easy .


Enjoy and stay safe from the dreaded 'bug' wherever you happen to be. 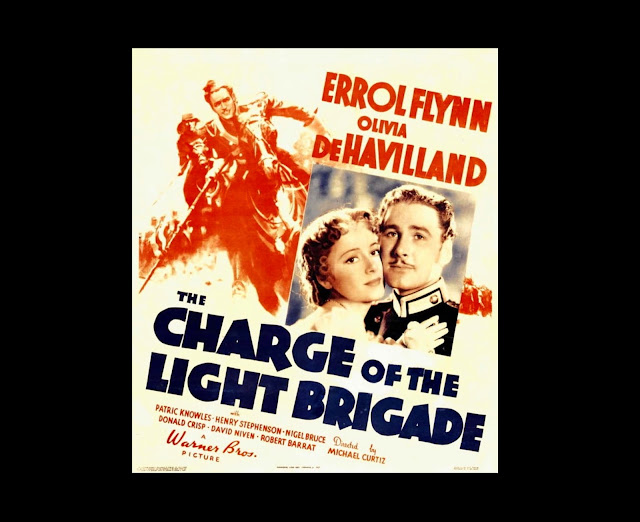 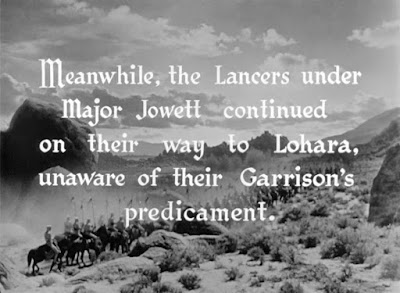 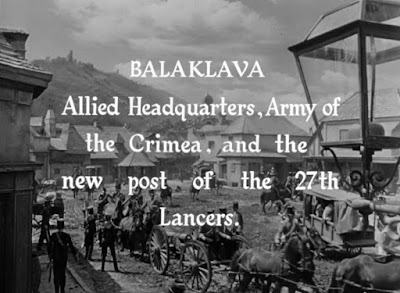 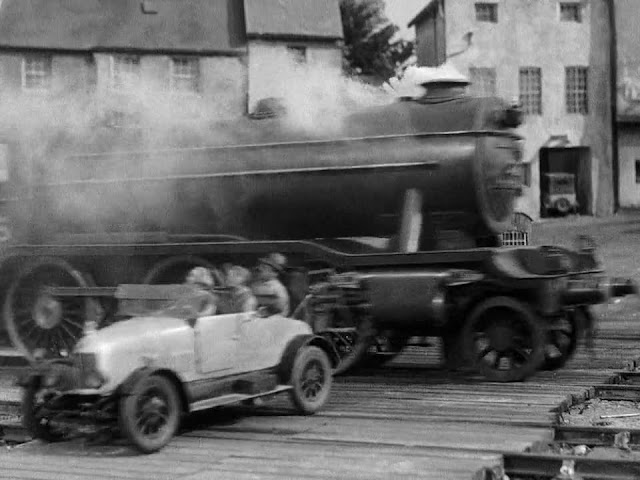 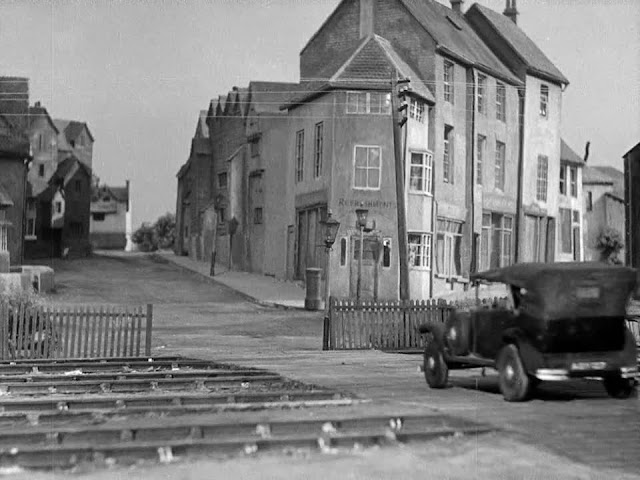 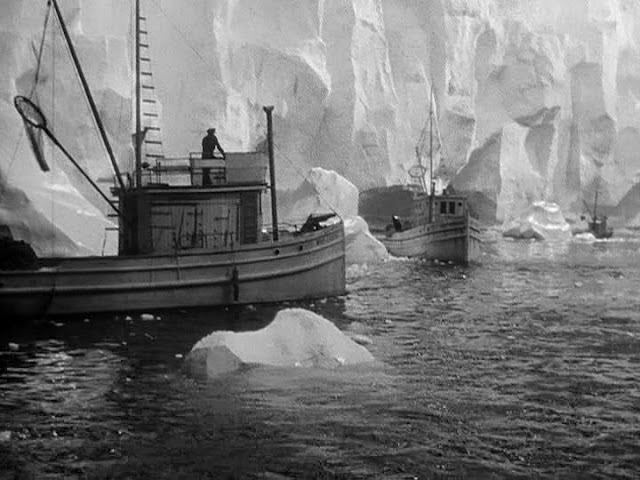 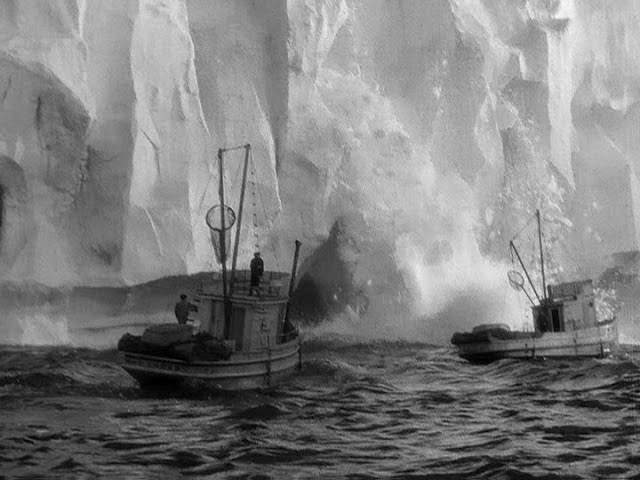 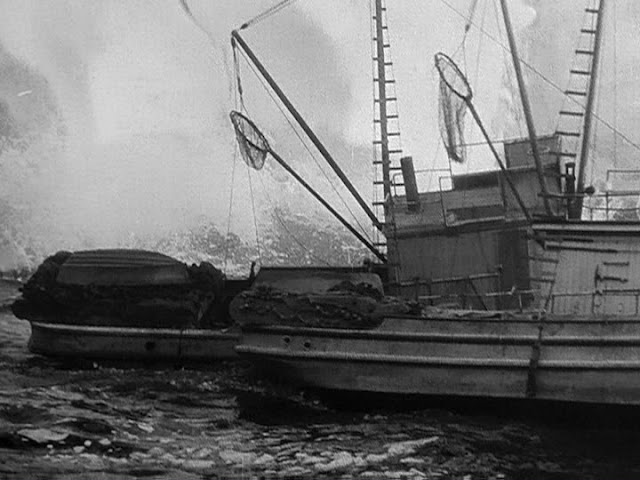 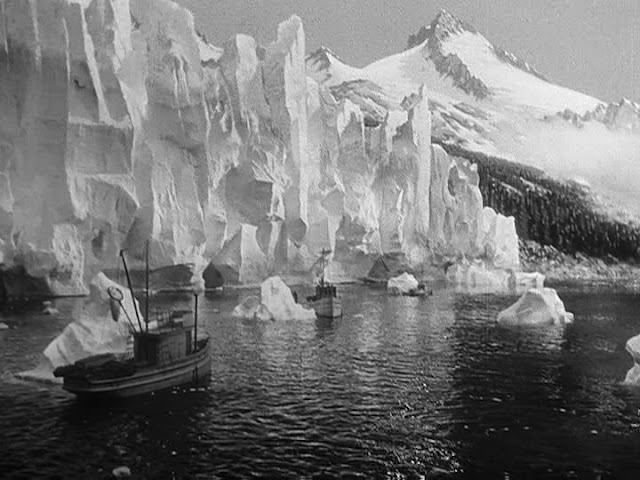 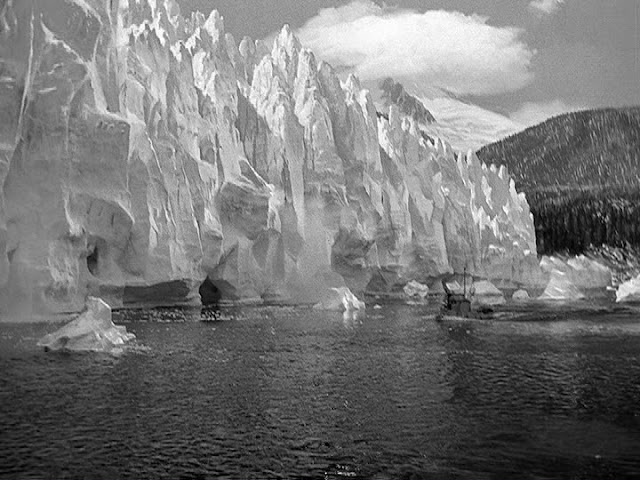 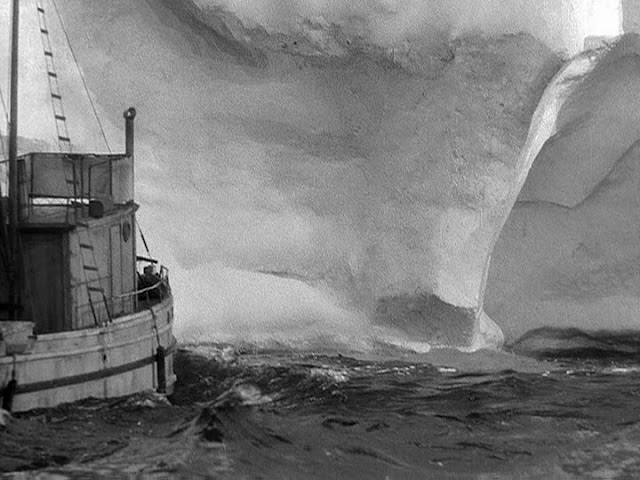 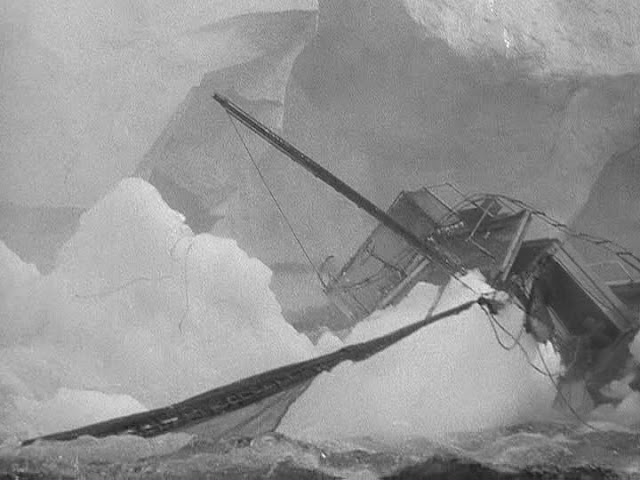 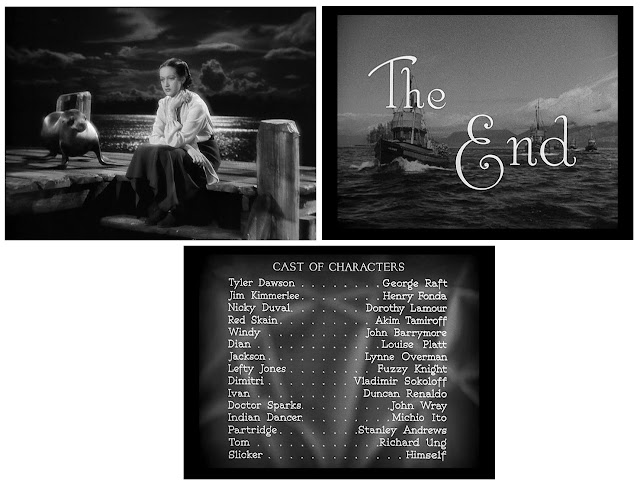