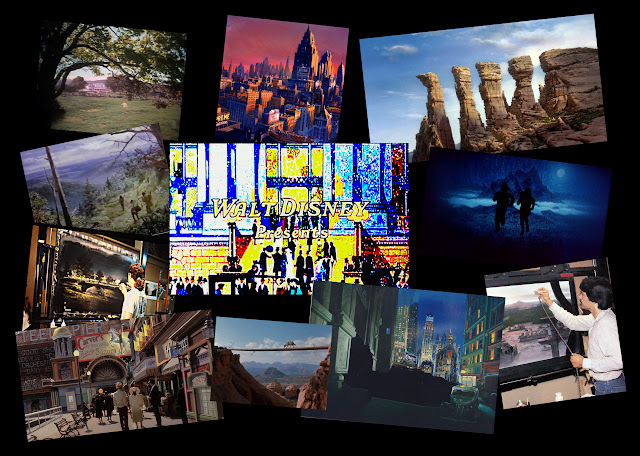 Hello friends and fellow matte art enthusiasts (you know who you are), it's that time again where we celebrate that still exciting, though regrettably lost artform of classical motion picture matte painting - you know the sort... when miracles were created by hand with the most rudimentary of tools and an incredible degree of talent, skill and the true artist's eye.

Today we will conclude our lengthy and exhaustive study of the matte work featured in films from the Disney Studio.  As with the previous two blog entries in this series, the majority of the effects work at Disney originated from that very same Burbank studio, in the old tried and true Disney Matte Department established in 1954 by Peter Ellenshaw, or later as the specially established and rebuilt Buena Vista Visual Effects unit which superseded the old Ellenshaw matte department around 1989.  As with some of Disney's early catalogue which have been detailed in the previous blogs, a certain small number of productions would still be based in Europe or the United Kingdom, whereby matte work and production was generally carried out on that side of the pond.  One of Disney's big releases, a VFX Oscar nominated film of the mid eighties would also see matte and effects duties split between the Burbank operation and British artists.  These shows will be illustrated in the course of this article, as will one other major Disney show where some mattes were farmed out to Matte World in Northern California.  There are a few films here which tend to cross over into the Touchstone era, though as they are good examples of matte shows they still deserve a place.

We will begin with the huge TRON (1982) where longtime matte department head Harrison Ellenshaw not only co-supervised the massive, mind numbingly complex visual effects project, but also painted the sole glass matte for the film.  In the succeeding years a number of entities would work in and in some cases supervise the matte assignments for Disney.  David Mattingly, who had provided solid support to Ellenshaw on the vast effects show THE BLACK HOLE (1979) would assume headship of the matte department from 1979 to 1983, with the talented Michael Lloyd taking over the reigns from 1983 through to 1990 and in that time tackling projects as enormous and satisfying as DICK TRACY (1990) - a film that really should have been considered as an Oscar contender for it's beautiful matte and miniature work.... but don't get me started on Oscar injustices!  From 1990 on to 1994 all matte painting was supervised (and in most cases all mattes actually painted) by Paul Lasaine - an astonishingly adept artist who had an immediate feel for the medium of 'paint on glass' and of whom Harrison Ellenshaw would often comment to this author as being the best matte artist he'd had the privilege of working with. 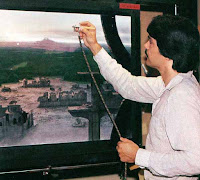 Several matte exponents would work at Disney/BVVE from 1980 onward.  Ellenshaw himself had earlier relocated to Northern California to work at ILM and establish a new matte department to cater for the latest STAR WARS picture. In addition to David Mattingly artists such as Jesse Silver were employed.  Respected matte painter Robert Scifo, shown here at right, would also join later on.
As I stated in the previous two blogs I hope this tribute will prove both illuminating and insightful and I welcome your feedback. 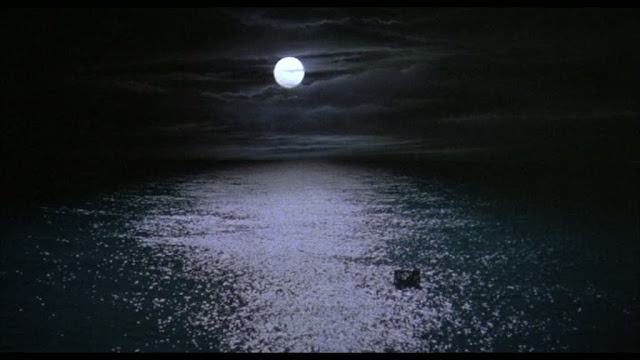 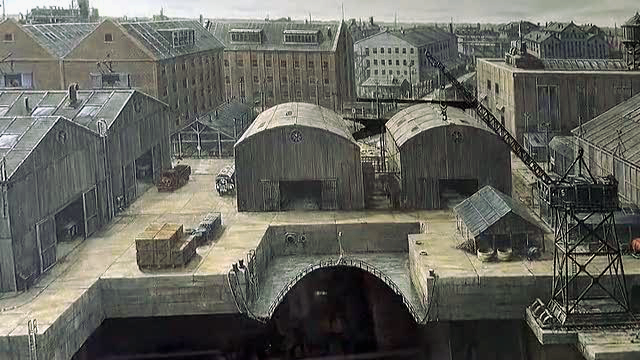 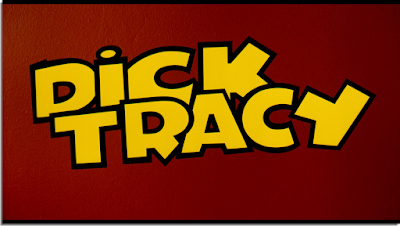 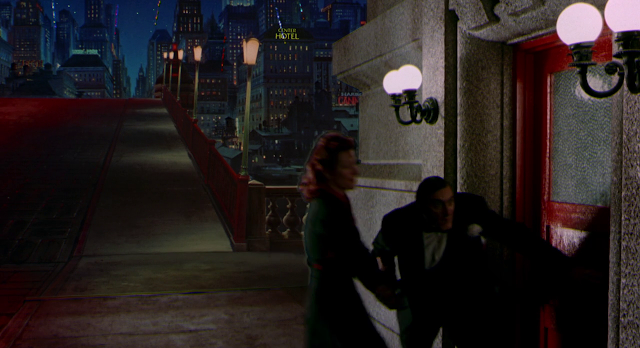 Well folks, that's about it for now.  I'll be back again with some great stuff including my long planned examination of Matte Art and The Urban Landscape (some good material there, including some more jaw dropping Ken Marschall mattes I've not previously shown, among other gems).
Also, I'll be doing a big special on Albert Whitlock.  I know I've covered Whitlock in the past but I have so many new, additional matte shots - many that I just know haven't been seen before - that it's time for a revisit.  Some rare Whitlock glass shots from a private collector, a considerable number of high quality BluRay images and some frames from obscure films and tv shows.... so stay tuned.