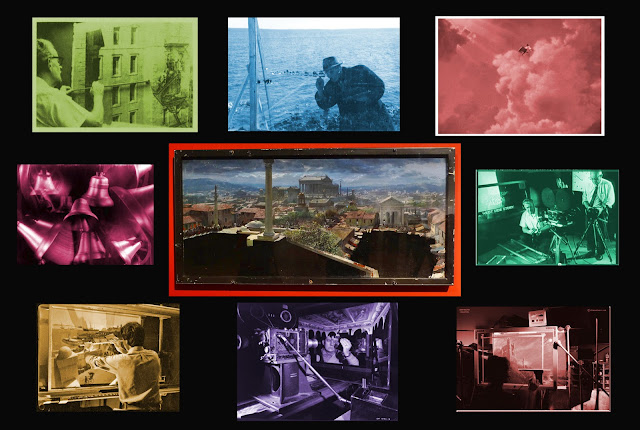 Greetings folks.  It's a fresh year and much has happened in the world - to put it lightly - since we last connected, so the time is ripe indeed for some pleasant and illuminating diversion into the wonder-world of cinematic sleight-of-hand.  I'm sure all of my readers would agree!  I know full well how rough things have been for a great many of you, so if this blog can in any way provide some respite and 'time out', then you're welcome!

As is my field of interest, I've put together a varied cross section of motion pictures from a number of studios as well as diverse decades.  I wouldn't have it any other way.  In addition to the usual mixed bag of cinematic treasures, which include a pair of massive super wide-screen 70mm roadshow films and a couple of very much lesser known old black and white shows from the 1940's that are not without merit both in entertainment value and creative effects technicality.

I have included another in my Blast From The Past series, after a brief hiatus, where we pay tribute to another of the movie worlds veteran matte and trick shot exponents which I hope you enjoy.

A Most Curious, Yet Timely Discovery:

British effects artist and matte painter, Cliff Culley was one of those largely unsung and to a great extent, invisible trick shot heroes of the UK film industry, in a career spanning some five decades no less.  Cliff began his very long career as a scenic artist - as most matte exponents of the day in fact did - with the famous J.Arthur Rank organisation based at Denham and Pinewood studios in 1946.
The Rank special effects department at the time was a busy one, with a considerable number of able and very talented technicians applying their individual specialties.  Their were such effects men as supervising Effects Cameraman Henry Harris; Schuftan Process and general special effects expert Bill Warrington; Physical Effects man Jimmy Snow; Model Maker Douglas Woolsey; Miniatures Cinematographer Bert Marshall; Travelling Matte Cameramen Bryan Langley and Vic Margutti; Matte Painting Cinematographer Wally Gentleman; All round visual effects maestro Filippo Guidobaldi; as well as a number of matte painters working under the departmental oversight of Joan Suttie and later Les Bowie.  Cliff Culley was one such matte painter, and virtually all his lengthy career would be based on the Pinewood Studio lot.

The matte department was for some years run by Les Bowie, under whom worked Cliff together with Albert Whitlock and Peter Melrose.  Later on other artists joined such as Bob Bell and Charles Stoneham, as well as future art director Stephen Grimes, Alan Maley and future well known effects man John Stears. After Bowie left to go independent, Bill Warrington would take charge of the whole Rank effects machine, and although not a matte artist himself, would have final say on all matters matte, and get on screen credit, which would rankle the other technicians (*see special published apology later in this article). 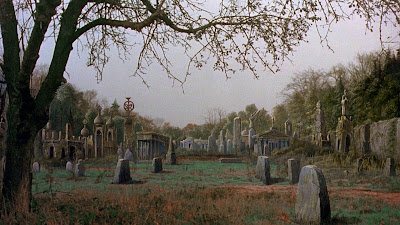 Cliff would also work alongside famous matte maestro, the great Peter Ellenshaw on the enormous matte showcase that was Disney's IN SEARCH OF THE CASTAWAYS (1962), with the huge roster of mattes and composite photography being carried out at Pinewood, with the results ranking among the best - and biggest - of all the Disney films in my book.
Around 1973 Cliff set up his own visual effects company, Westbury Design & Optical, situated right there on the Pinewood lot.  I believe this later shifted elsewhere.  He was in constant demand and would provide his services to films as diverse as ZARDOZ, SHOUT AT THE DEVIL, DOCTOR WHO through to CLASH OF THE TITANS among many others.  Cliff retired from the movie business in 1999 after an incredible 52 years in visual effects.
A Scrapbook of Cliff Culley Matte Moments: 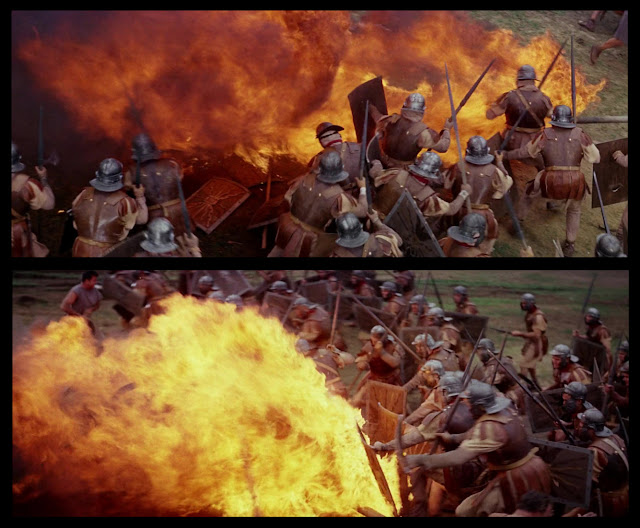 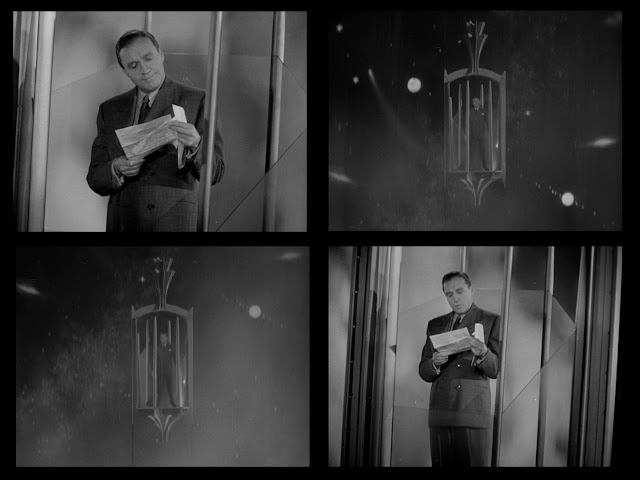