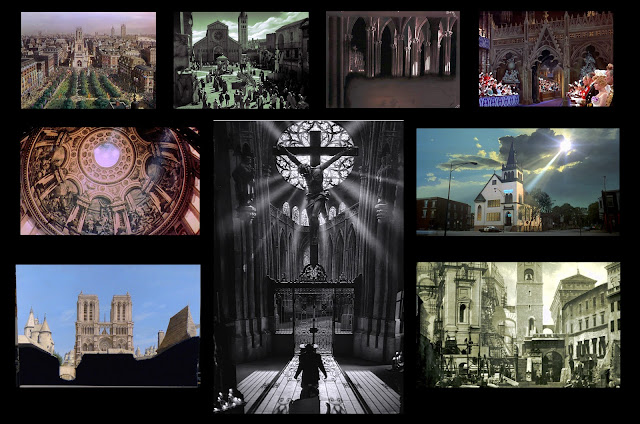 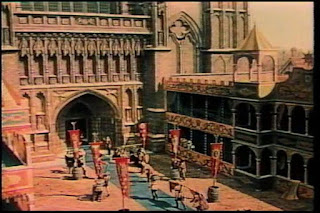 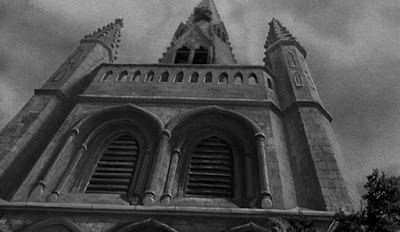 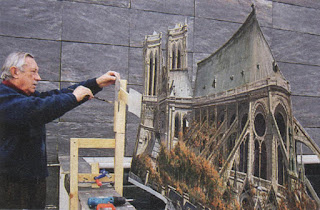 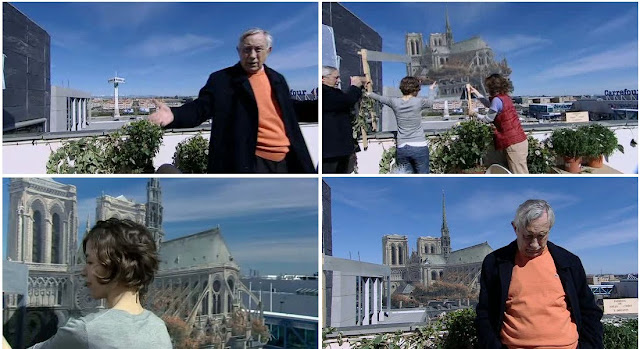 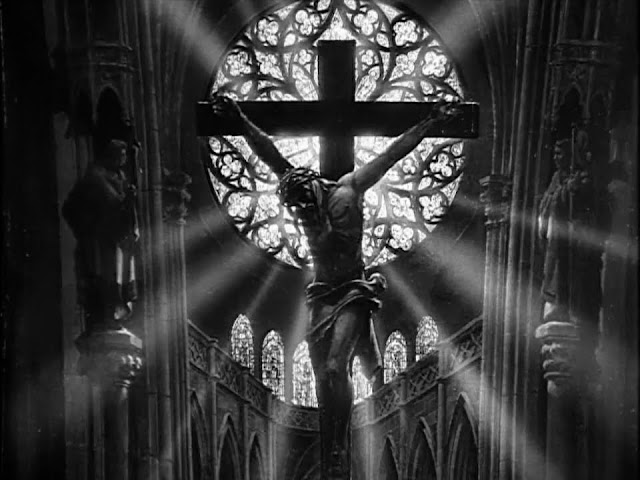 Well folks, that ought to do it for today.  As Ringo Starr once said:  "I've got blisters on my fingers".
Posted by NZPete at 21:26 5 comments: