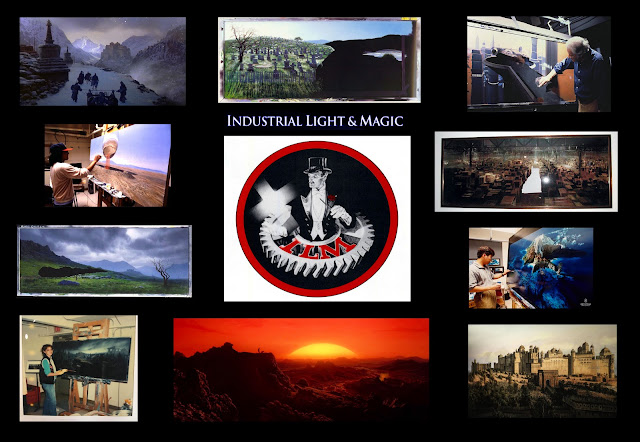 Hi there folks.  It's a fresh year and it has been a while since I felt compelled enough to put together another gigantic issue of Matte Shot, but here we are at last.  It's always difficult to get into the swing of these things during hot summer days (and nights), what with numerous home projects needing to be tackled during the good weather, baring in mind of course that summer here at the bottom of the world is a December to March kind of deal.

For the first blog post of 2022, I'm delighted to present - after a long wait - the first in a multi-part assessment and tribute to the wonderful world of Industrial Light & Magic matte painting.  I've gone through as many ILM films as possible and assembled a vast catalogue of matte shots dating from the very formation of the company in 1976, through to the very last of the traditional, hand painted matte work, which as best as I can determine, was around 1994, from whence the customary tools of the skilled and highly trained matte exponent - brushes, pigments, glass and wedge tests - all 'went west', the traditional equipment and tools were thrown away as it were, and the demon computer, sadly, took over.

I was always a big fan of ILM from it's incarnation, and eagerly awaited new releases, often only to be thrilled by their skilled craftsmanship (with the actual film in question sometimes being unworthy).  I loved the period through the 1980's in particular, where ILM mastered miniatures, mattes and especially optical cel-animated gags, which were a particular area of fascination for me until the digital era took all of that creative 'hand made' thrill factor out of it. What follows is a breakdown of, hopefully, almost all - or at least a great many - of ILM's hand painted matte shots from those glory days of an amazingly creative and highly skilled group of artists, cameramen and technicians.  The films are all covered in chronological order, though the mattes within some of the big shows may be a little out-of-order due to the difficulties of collating and organising such mammoth illustrated posts.  I'm sure you'll understand.

Oh, and please make the effort to view this post on a proper sized screen rather than some idiotic, gimmicky i-phoney toy.  Many of the pics are high def, from BluRay and in some cases 4K frames where possible!  The thought of somebody just 'flicking' or scrolling through these collections with their finger on a cell phone screen can be very disheartening. There is some great material to be had here.

Before embarking upon this exciting journey I should make mention of a new (printed) publication which has been sent to me.  Italian digital matte painter and title designer Lorenzo Moneta - a long time dedicated follower of this very blog - has recently published a detailed handbook on the digital matte techniques, Creare Scenografie Digitali, from Dino Audino Publishing, though it's in Italian only.

***Final word:  We here at Matte Shot wish to take this opportunity to extend our kind thoughts and utmost support to the people and legitimate government of the democratic nation of Ukraine.

***This post, and all 174 previous blogposts known as 'Matte Shot', were originally created by Peter Cook for nzpetesmatteshot, with all content, layout and text originally published at http://nzpetesmatteshot.blogspot.com/ 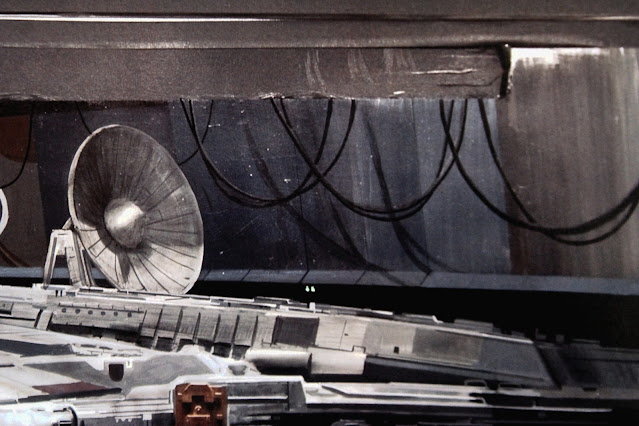 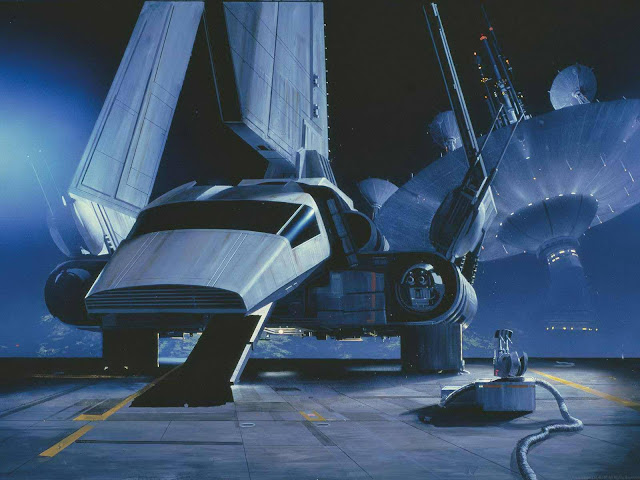 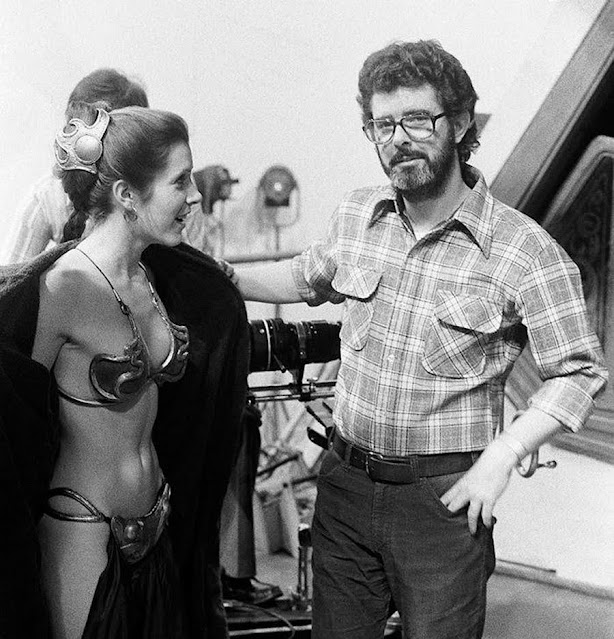 ***This post, and all 174 previous blog posts known as 'Matte Shot', were originally created by Peter Cook for nzpetesmatteshot, with all content, layout and text originally published at http://nzpetesmatteshot.blogspot.com/ 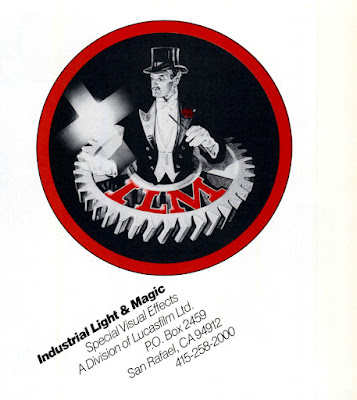 I'll be back soon with great matte shots from shows like THE GOLDEN CHILD,  HOOK,  STAR TREK IV,   EXPLORERS,  ENEMY MINE,  THE DARK CRYSTAL,  LABYRINTH and even that god-awful HOWARD THE DUCK (o.m.g, what on earth were they thinking!)

***Final word:  We here at Matte Shot wish to take this opportunity to extend our kind thoughts and utmost support to the people and legitimate government of the democratic nation of Ukraine.